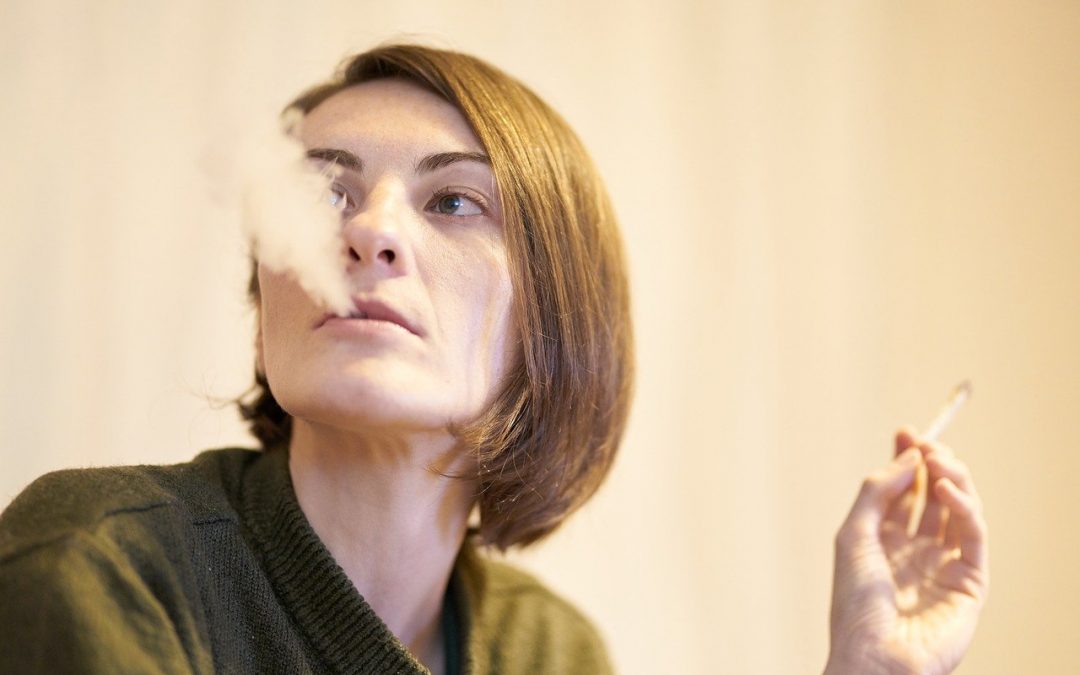 Chronic obstructive pulmonary disease (COPD) is divided into bronchitis and emphysema. Bronchitis is inflammation of the bronchi, the two tubes that deliver air to the lungs. Emphysema is abnormal dilation of the alveoli, tiny air sacs in the lungs, where oxygen and carbon dioxide are exchanged.

The Cleveland Clinic calls bronchitis midway between the common cold and pneumonia in severity. Acute bronchitis can be caused by viral or bacterial infections and can last a few days to weeks. Chronic bronchitis can last for months and is often caused by smoking. Bronchitis results in a cough that produces mucus, which can be green, yellow, white, or brown. This mucus and swelling of the bronchi makes it difficult to breathe. Other signs and symptoms are fever, wheezing, and chest pain. Viral bronchitis will resolve without treatment. Bacterial infection needs to be treated with antibiotics. The type of antibiotic depends upon the bacteria involved. A sputum culture can be obtained and a specimen of mucus can be grown on agar and tested to ascertain its species. This dictates the most effective antibiotic. Smoking cessation is important regardless of cause.

Emphysema is caused mainly by air pollution and tobacco and marijuana smoke. Signs and symptoms include shortness of breath, tiredness, cough, wheezing, and mucus production. It is treated with medications known as bronchodilators, corticosteroids, and antibiotics if bacterial infection is present:

The mechanism and treatment is similar to asthma which is triggered by various irritants in the atmosphere.

Did you know? QuickMD can refill your inhalers online via telemedicine and prescribe albuterol or other COPD medications online.