Talk To A Doctor
View All Posts

Migraine attacks can be debilitating and can last for days in a row. Signs and symptoms include

Prevention of migraine attacks consists of avoiding triggers. Triggers may differ widely, but there are certain foods that are known to be common triggers:

Patients with allergies can get migraine attacks when exposed to the same allergens that cause their allergic reactions. Patients should watch for triggers when they get migraine attacks as triggers may be unique to individuals. A helpful tool would be keeping a food diary to figure out patterns.

Triptans relieve pain by blocking certain nerves. They work fast and well when taken as soon as migraine symptoms begin:

Imitrex, Tosymra (sumatriptan) is available in tablet, nasal spray, or injectable form. It is one of the most common migraine medications prescribed.

Maxalt (rizatriptan) is taken by mouth in a dose of 5 mg, which can be repeated in 2 hours, not to exceed 6 doses in 24 hours.

Calcitonin peptide gene receptor (cpgr) antagonists work by blocking a protein found in migraine patients. They should be taken as soon as migraine attacks start, for immediate relief:

Ditan is a new class of drugs with only one drug approved for use so far. It works by blocking a cranial nerve known as the trigeminal nerve, which send pain messages from the face to the brain.

Did you know? QuickMD can prescribe migraine medications online or refill your migraine prescription. No need to leave the house—especially while suffering from a migraine headache.

← Prev: Treatment of Exercise-Induced Asthma Next: H. Pylori and Your Stomach →

Talk To A Doctor
View All Posts

Articles on this website are meant for educational purposes only and are not intended to replace professional medical advice, diagnosis or treatment. Do not delay care because of the content on this site. If you think you are experiencing a medical emergency, please call your doctor immediately or call 911 (if within the United States).

This blog and its content are the intellectual property of QuickMD LLC and may not be copied or used without permission. 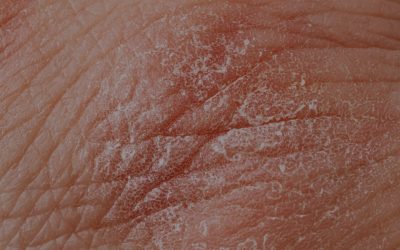 Eczema (atopic dermatitis) is defined by the Mayo Clinic as reddened, itchy, dry or weeping patches of skin usually... 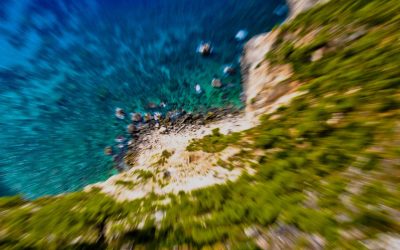 Vertigo is a false sensation of movement, often of objects spinning, along with dizziness or lightheadedness. Some...

EpiPen: What You Need to Know

EpiPen (epinephrine) is a solution injected under the skin or into the thigh muscle to treat severe allergic...