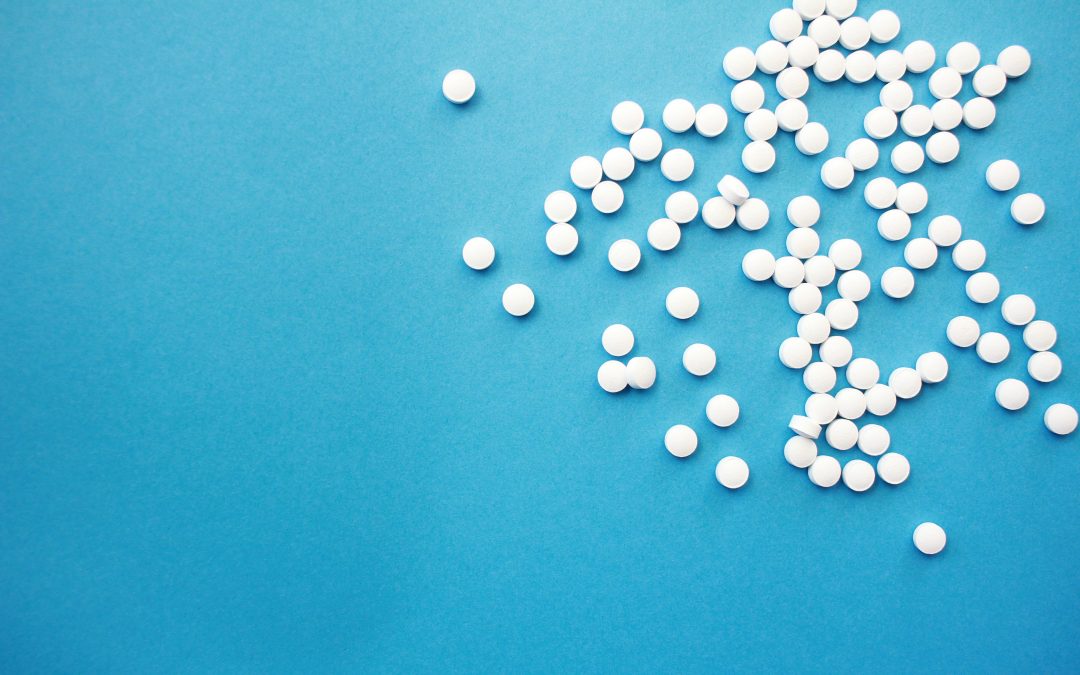 Lyme disease, a bacterial infection carried by ticks, is divided into three stages. They are known as early localized, early disseminated, and late disseminated. The stages can overlap, and not all stages are seen in all patients, but in general the signs and symptoms of each stage can include:

Note that late disseminated Lyme is rare and should not be confused with something called ‘Chronic Lyme’, which is not based on any medical or scientific evidence and is a condition which does not exist in medicine.

Treatment should be started early in the course of the disease as possible. It is aimed at eradicating the bacteria Borrelia. Doxycycline, a form of the antibiotic tetracycline, is usually the first drug of choice for adults and children over 8 years of age. Children, pregnant or breast-feeding women, and adults allergic to tetracycline are treated with amoxicillin (in the penicillin family), or cefuroxime. Oral antibiotics are given for 14 to 21 days. If the brain or spinal cord are affected, a 14 to 28 day course of IV antibiotics may have to be administered.

Where to get treated for Lyme disease?

Most primary care doctors and urgent care clinics will be able to treat early localized and early disseminated Lyme. If you do not have access to a primary care doctor on a short notice, QuickMD can help you get treated as well. Our doctors can prescribe you antibiotics via phone or video—fully remote—and send the prescription to the pharmacy of your choice.

Stages of Lyme Disease: (Stage 1-3 with symptoms and treatment)