Antibiotics for Middle Ear Infections: Are They Necessary? 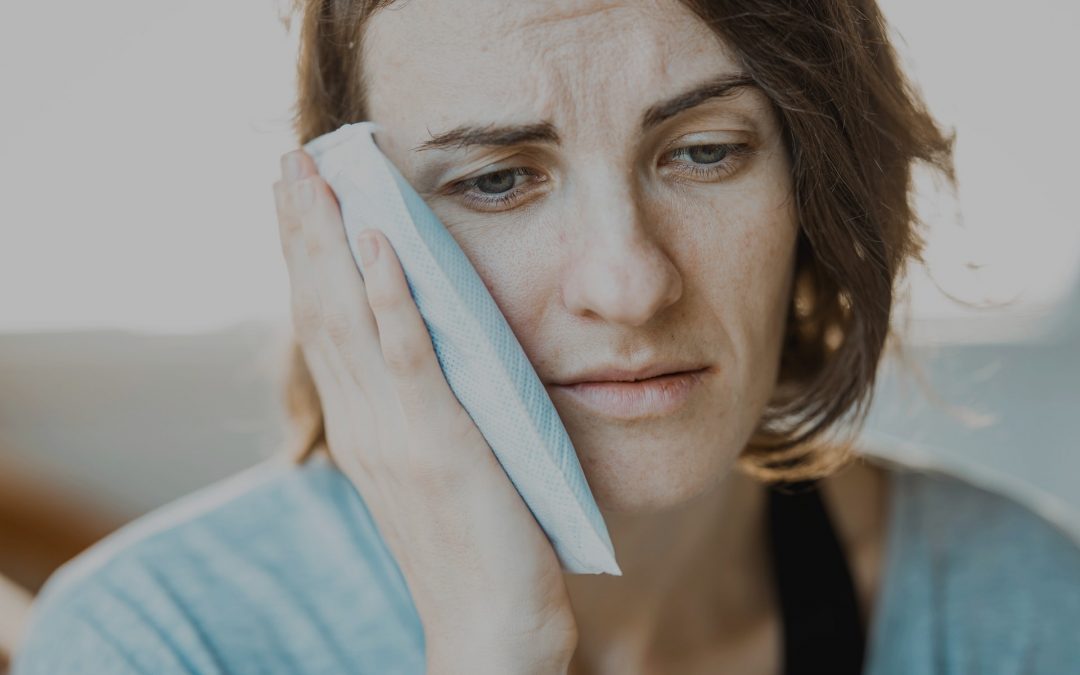 There are three portions of the ear: the outer, the middle, and the inner. Otitis media is an infection of the middle ear, the part of the ear just inside the eardrum. The disease typically affects children who, because of their shorter, more horizontal eustachian tubes leading from the nose and throat to the ears, are susceptible to viruses and bacteria traveling to their ears.

In 1998 the medical journal Pediatrics and Child Health pointed out that 81% of children with otitis media would heal without antibiotics. On the other hand, without antibiotic treatment, some patients would go on to develop infections of a bone near the ear. The article went on to suggest watching patients for 24 to 72 hours and prescribing antibiotics after that time if infections were still present. In 2017 the journal Canadian Family Physician advised use of antibiotics in children with otitis media who did not show improvement in 24 to 48 hours. In the meantime, the article advised the use of medications to lower fever and ease pain. However, this comes at a price: antibiotic resistance.

Are Antibiotics Effective in Adults with Middle Ear Infections

Whether antibiotics work is dependent upon the cause of infection. Antibiotics are effective only for bacterial infections, and useless against viruses. In adults most otitis media cases are not bacterial but rather are from fluid collections behind the ear drum. This fluid collection usually accumulates because of swollen mucus membranes that clog the connecting tube between the throat and the middle ear.

Therefore, physicians should not be prescribing antibiotics for uncomplicated ear pain or a cold. When antibiotics are given to patients who do not need them, bacteria that happen to be present build up immunity to the antibiotics. Then when a bacterial infection does occur, a newer, more expensive antibiotic is called for—and is some cases there are no more antibiotics available that are effective.

Oftentimes doctors state that they feel pressured by patients to “do something” and are expected to prescribe antibiotics. However, this should not be an excuse overprescribe antibiotics and cause harm to the patient and the rest of the population. Rather than giving into a potential request by a patient for antibiotics, the doctor should have an informed discussion with the patient, going over the harm and lack of benefit of antibiotics for middle ear infections.