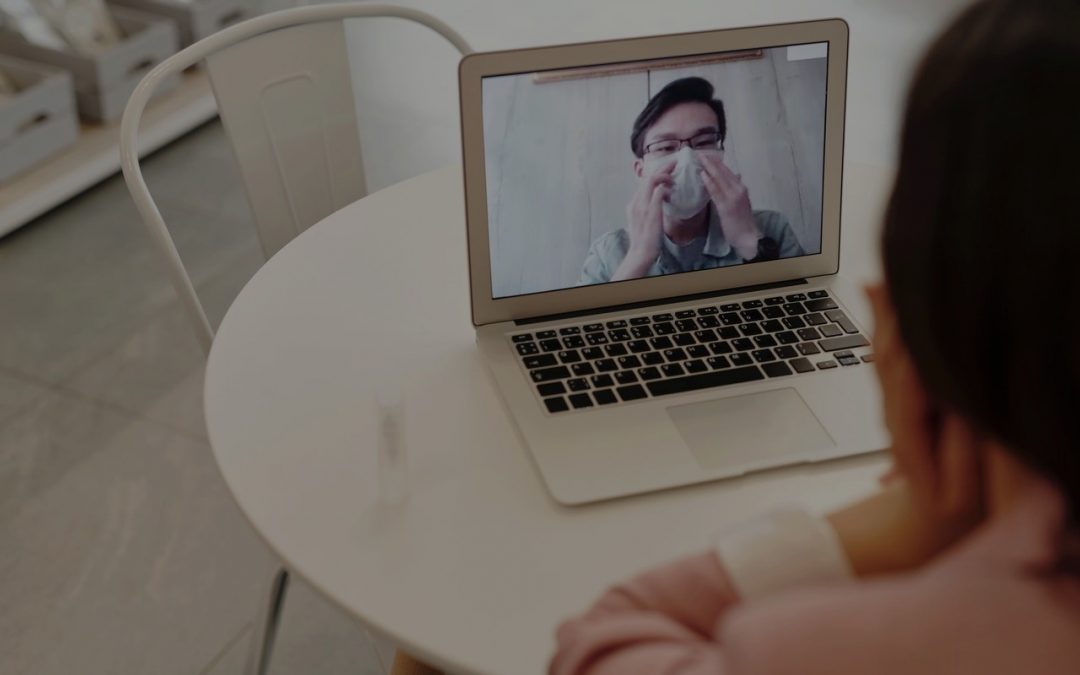 The term TeleMAT was coined by QuickMD in March of 2020. QuickMD became the first medication-assisted treatment (MAT) program treating patients with opioid-use-disorder exclusively through telemedicine. This allows patients to get treated remotely, e.g. from their home, without the need to go to in-person addiction clinics.

MAT utilizes a drug called buprenorphine, a medication approved by the Food and Drug Administration (FDA) for treating opioid addiction.

How does buprenorphine work?

Opioids, drugs related to opium, such as morphine, act on the opiate receptors in the brain, which can result in a feeling of a “high”. Signs that an individual who takes opiates may have become addicted may be that they find themselves taking greater and greater doses of the drug to feel the high. Or they may feel ill when they attempt to stop the drug. Buprenorphine acts on the same opiate receptors in the brain. However, instead of being a full agonist like other opioids, it is a partial agonist, stopping opiate cravings and allowing patients to feel normal again. At the same time, it is also a partial antagonist (anti-opioid) that prevents feeling “high” on the medication, while at the same time preventing possibly deadly overdoses caused by other opioids taken at the same time. This medication is designed to be used in conjunction with counseling.

How is the drug administered?

The most common forms are tablets or strips designed to dissolve under the tongue, whereas the latter are more expensive.

What is the cost of buprenorphine?