What is male pattern baldness and how can it be treated?

Male pattern hair loss is also called androgenic alopecia. It is affecting about half of all men, and the most important factor why some men develop it are genetics.
It is a form of hair loss that is caused by the effects that DHT (dihydrotestosterone) on the hair follicles of the scalp, causing them to slowly become thinner, shorter and ultimately causing the follicles to die. While DHT is a hormone derived from testosterone, is not the same as testosterone, but rather a metabolite of it. The most effective treatment of androgenic alopecia consists of blocking the conversion from testosterone to DHT, which is achieved by a medication called finasteride (Propecia).

How effective is the treatment with finasteride (Propecia)?

If the cause of hair loss is determined to be androgeneic alopecia (the most common reason for baldness in men), it can effectively treated with finasteride (Propecia) and the progress of hair loss can be stopped. It is currently the first-line therapy in hair-loss treatment for men.

What is the maximum supply you are able to prescribe for me?

Our doctors are allowed to prescribe you up to a 3-month supply, sent directly to your pharmacy of choice.

What does the process look like to get Propecia online through QuickMD?

The process is quick and simple:  Create an account (which usually takes less than 5 minutes) and then either choose to see a specialist right away (when available), or pick a time that best fits into your schedule. You can decide between a phone, video or in many states even a chat appointment. After your consultation, the prescription will immediately sent to you pharmacy of choice where you can pick it up shortly after. We also work with mail pharmacies and can have the medication delivered to your home.

How much does it cost to get a prescription through QuickMD?

It only costs $75 per consultation, which includes the prescription. If we cannot help you, your visit is free. If you have private insurance, you can submit the receipt and consultation summary to your insurer for reimbursement and in most cases get the full cost or at least parts of the cost reimbursed.

Get Treated for Hair Loss now

Initial Visit via Video or Phone

Your online urgent care and tele-MAT.

Serving Most US States

Book an appointment or...

Speak to a Doctor Now 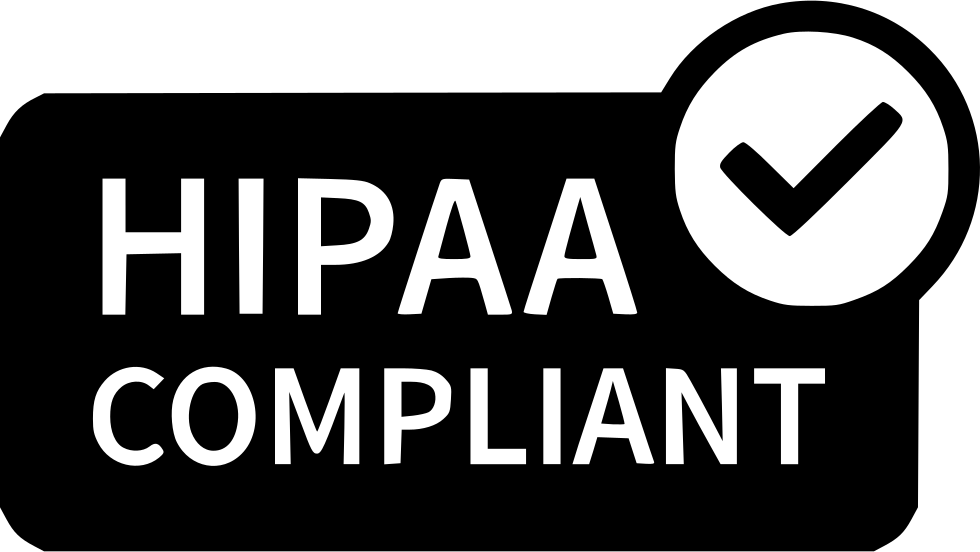